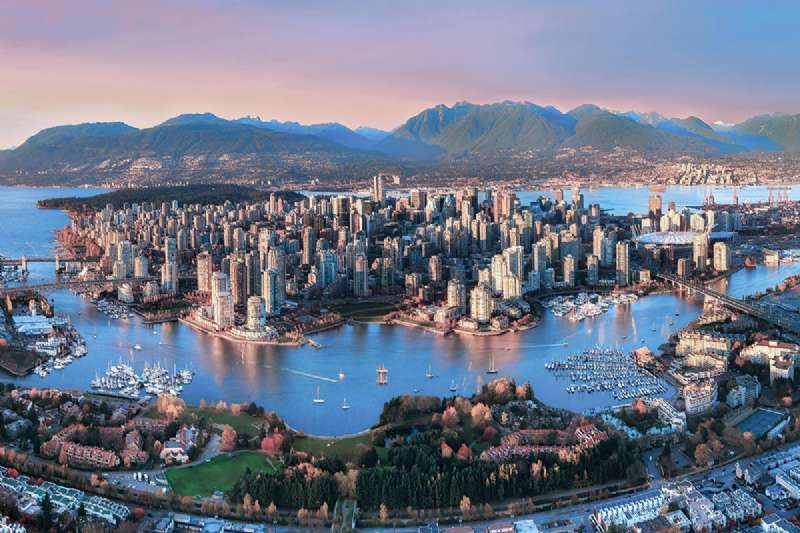 The city is located in Canada. It is precisely located in Canada's State of British Columbia. It is the largest city in Western Canada. It also has the feature of being the third biggest metropolis in the country. It is the third-largest filmmaking center in North America after Hollywood and New York. Vancouver ship harbors are also important structures for the city and the region. The city hosted the 2010 Winter Olympics. It also became the center of the FIFA World Under-20 Championship in 2007. The city was founded in 1870. It was first considered as a sawing center.

By 1886, it gained city status. It is named after George Vancouver, an important captain of the British Royal Navy. After Panama opened in 1915, many products were exported to the east of the American continent and Europe via Vancouver. In 1930, it became the third-largest city in Canada and the most important port city on the coast of the Great Ocean. Cities such as Odessa, Yokohama, Edinburgh, and Seoul are considered sister cities. The city is located at 49 degrees north and 123 degrees west latitudes. The surface area of ​​the city center is 114 square kilometers. English and Chinese are used extensively in the city. Punjabi and Korean languages ​​are also among the languages ​​used. The proportion of Christian people in the city is around 40 percent. The proportion of people who do not belong to any religion is around 40 percent.

The port has the feature of being the largest port in Canada. It is the third-largest port in North America. The cargo tone of the port is high in volume. The presence of a port in this region facilitates the city's trade with Canada and 170 countries. The port was established in 2008 and has developed rapidly since then. The port is located at 49 degrees north and 123 degrees west latitudes. The coastline of the port has a size of 350 kilometers. The island is one thousand hectares and the water area is calculated as 16 thousand hectares. Vancouver shipping ports provide a very serious trade income to the country and the region. There are many different terminals in the port. More and more ships pass through these terminals throughout the day. This shows the importance of the port for the country.