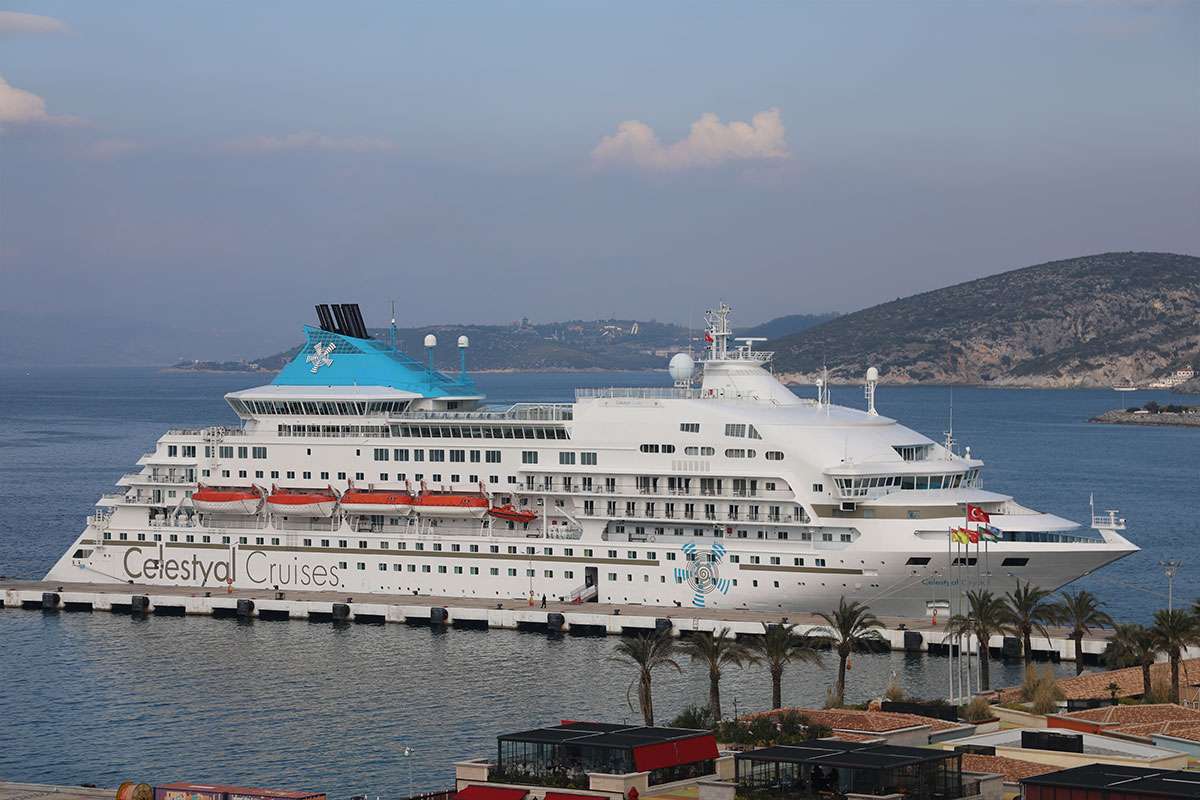 Travel to 3 Continents in 1 Week with Celestyal Crystal

The most prestigious award for cruise ships is the breakthrough from Celestyal Cruise, which is selected as the best service company of the Critic Awards. The program ‘3 Continents in 1 Week’ tour program, which was popular in past years but was canceled due to political reasons in the geography, was re-activated.

For this reason, the Celestyal Crystal ship, based on the ‘3 continents in 1-week’ cruise program, arrived in Kusadasi. ship starting the program from Athens respectively, Alexandria and Cairo in Egypt, Israel, Ashdod, GCA Limassol, Greek island of Rhodes, visiting Kusadasi in Turkey. And the program ends in Athens again. Carrying 1200 passengers and 406 crews, the ship was re-activated regularly after many years. According to a statement made by Celestyal Cruise to Suustunde.com officials, we have learned that holiday lovers can go with Celestyal Cristal in the same holiday program in February and March 2020, four times in December. We also learned that this program will be available to sea-lovers from October 2020 onwards.