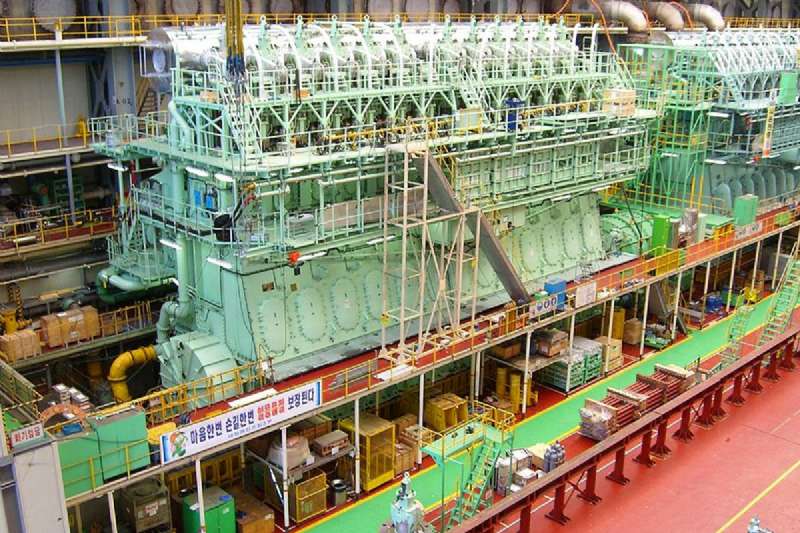 Marine machinery is a type of diesel engine. It is defined as energy machines. Ship engines such as diesel engines are a kind of internal combustion engine. It absorbs the energy contained in the ship's fuel and converts it into mechanical energy. For ships, which are the most important means of transportation, machinery is very important.