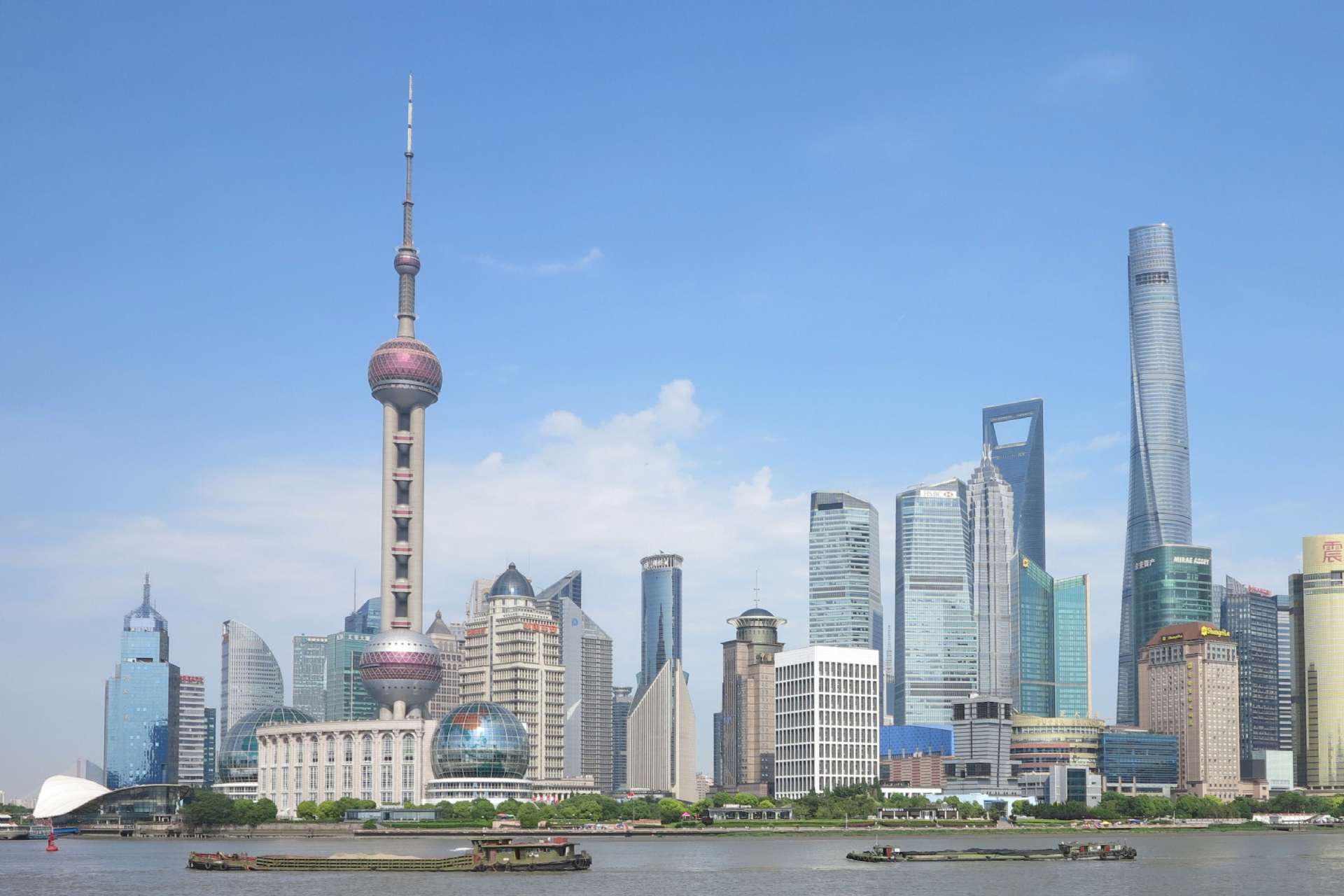 The city has the characteristic of being the biggest city in China. As a city with a state-level city structure, it is located in the Yangtze River delta located on the east coast of the country. It is one of the most populous cities in China. The city is one of the most important port cities in China. Shanghai ship harbors are also considered among the important structures of the city. The city is the largest city in China and the eighth-largest city in the world. It looks like a city representing the modern economy of China.

The city, with its existing structure, is the most important center of the country in terms of politics, culture, and economy. When examined in administrative terms, Shanghai city has state status. Its port is considered as one of the most populated ports in the world. The city, which was a small fishing town in ancient times, turned into a structure where 1000 skyscrapers were located and 3000 skyscrapers were under construction in the 2000s. A communist revolution took place in the city in 1949.

The city lost its former liveliness after the heavy tax burdens in the city, foreign investors left the city and the urban elements were liquidated. With the establishment of the stock market in 1990 and the development of the market economy in 1992, the city regained its former liveliness. In the 21st century, factors such as increasing business immigration and environmental problems among the subjects that the city struggled with were effective. The city hosted the Expo 2010 World Fair in 2010. Later, many events were organized in the city.

The port is an important part of the city of Shanghai. The port has passed the data of Singapore port in 2010 and has become the busiest container port in the world. By 2016, it had a volume of 37 million TEU containers. The port is an important transportation hub for the Yangtze River Delta. It is also an effective port for foreign trade. Shanghai ship ports provide important services to the hinterland of some economically developed states of Yangtze since the industry is at an advanced level, the city has a dense population and the industrial base is strong. Part of the port is located on the Hangzhou Bay and the East China Sea as part of the Yanshan Deep Sea Port and partially on the Yangtze, Huangpu and Qiantang rivers.

Bartolomeu DiasRoald AmundsenLife Jackets and Life BuoysAzimutYachts are in the Aegean BayThe kings of the surface of the water, which has expired, began to be dismantled as raw materials Beneteau