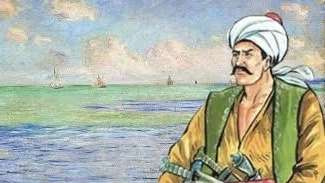 Seydi Ali Reis was born in 1492 in Galata, Istanbul. Seydi Ali Reis is a famous Turkish admiral. He is also known as a scholar of geography, mathematics, and astronomy. Seydi Ali Reis, an important Diwan poet, used Çağatay Turkish and İstanbul Turkish in his poems.

Seydi Ali Reis is the son of a sailor family from Sinop. It is known that his grandfather held important positions in the shipyard during the reign of Sultan Mehmet the Conqueror. His father, Hüseyin Ağa, also took part in the duties of Kethüdalık. As Seydi Ali Reis was raised in the shipyard, he improved himself greatly in the maritime field. He served as the head of the shipyard and participated in many expeditions on the Mediterranean Sea.

He served as a kethudate at the shipyard and was attached to the Ottoman center. For this reason, he did not take the role of independent command in the naval battles. In 1522, upon the order of Sultan Süleyman the Magnificent, he participated in the Rhodes expedition under the sultan and as a result, he joined the maritime wars with sailors such as Barbaros Hayrettin Pasha and Turgut Reis.

Seydi Ali Reis, who knew the Mediterranean geography very well, controlled the left-wing of the Ottoman Navy during the Preveza Sea Battle. He managed the left-wing well in this war and gained great fame for this success after the war. He also participated in the Tripoli Trip in 1551. This time he served under the command of Captain Derya Sinan Reis and Turgut Reis. Seydi Ali Reis was appointed to this post after Murat Reis was dismissed from the Indian Captain by Kanuni Sultan Süleyman because of his retreat to the Persian Gulf in order not to be exposed to the Portuguese blockade.

The first task was to take the Basra navy to Suez. He had the Navy serviced and waited for up to 5 months for proper seasonal conditions. On August 9, Portugal carried out the “Hormuz Naval War ile with the Navy. Seydi Ali Reis and his crew left the victor in this naval battle. On 25 August, it was attacked by the 25-part Portuguese navy. Seven ships of the Portuguese navy were sunk, while five of the Ottoman navy were at the bottom of the sea.

Due to the Elephant Flood that occurred in the vicinity of Oman, the remaining 9 pieces lost control of the galley after the attacks. Ships drifting towards the East for 10 days reached the Indian coast. Seydi Ali Reis, who received news of the 97-part Portuguese navy following him and his fleet, anchored in Surat. When the Portuguese navy arrived in Surat but failed, the Portuguese navy withdrew. Seydi Ali Reis, who thought it was impossible to reach Suez with 9 wrecked ships, reached Istanbul by land by selling these ships.

Seydi Ali Reis prepared a book in 1557 about his maritime life and sea wars. He presented this book to Suleiman the Magnificent. Seydi Ali Reis took part in the service of Prince Selim for a while and passed away in 1562.

What Should the People Live in the Quarantine Do for Deck Cleaning?Buoys Among Navigation AidsSuperstition in MaritimeMarines' Tattoos Painting of BoatsLife rafts and equipment on boats Navigation Maps and Features 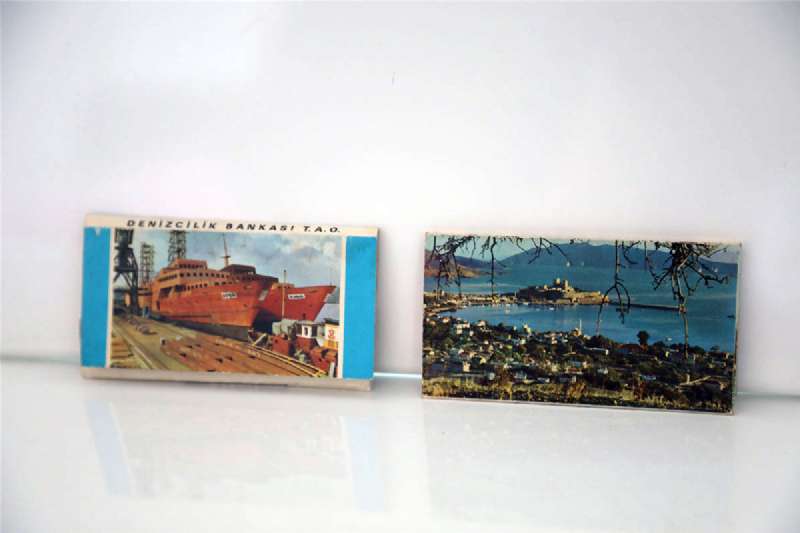 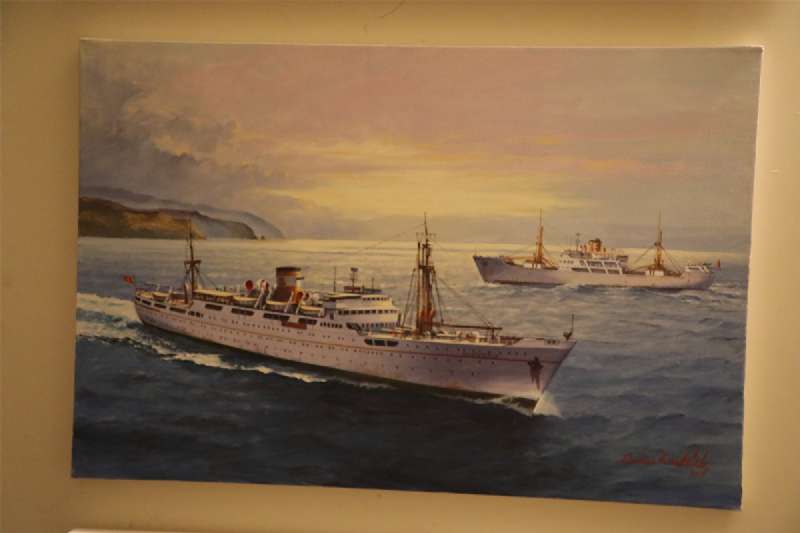 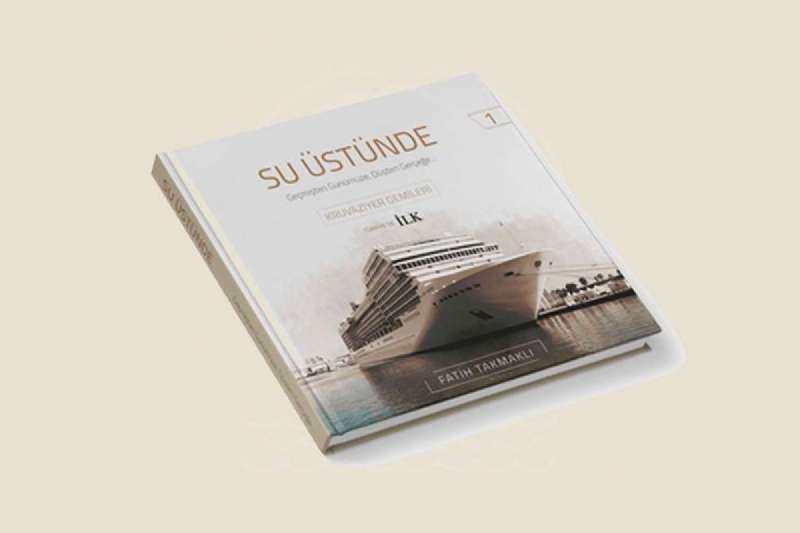 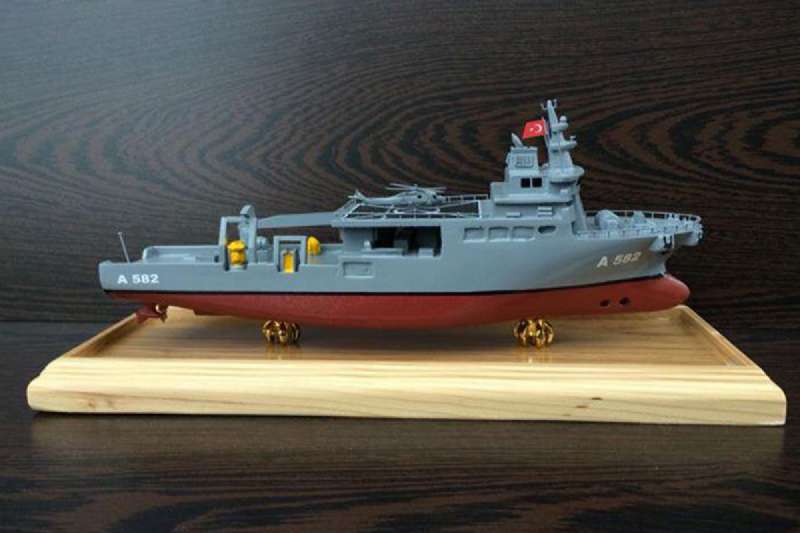 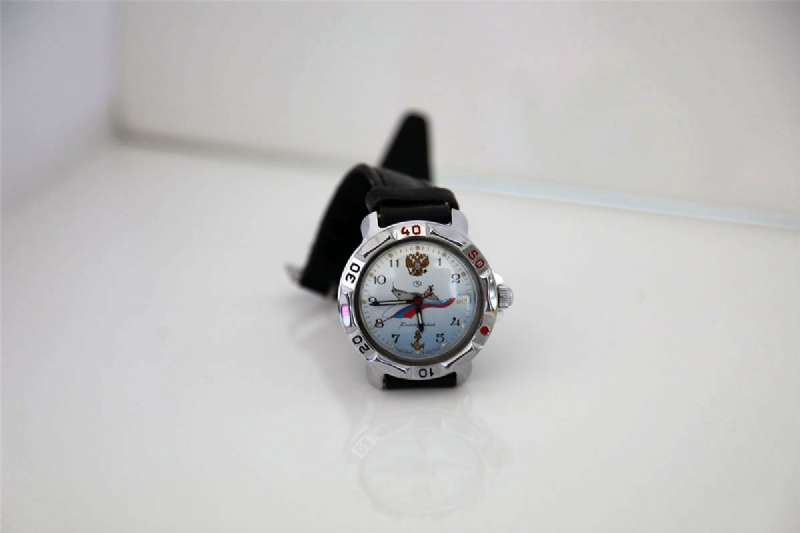 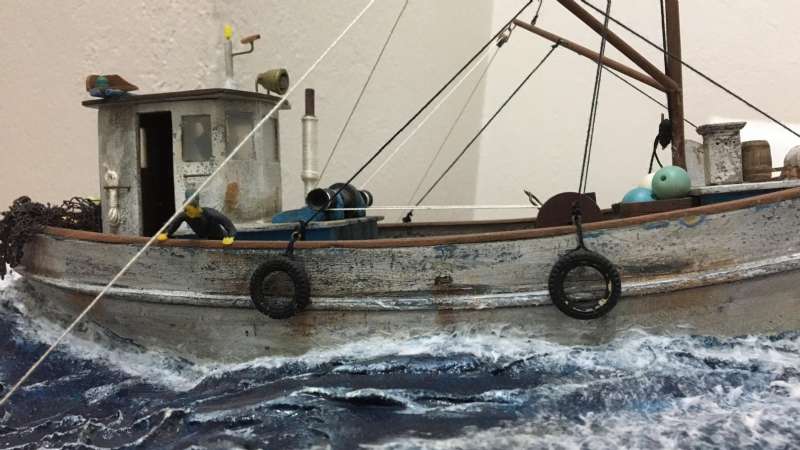 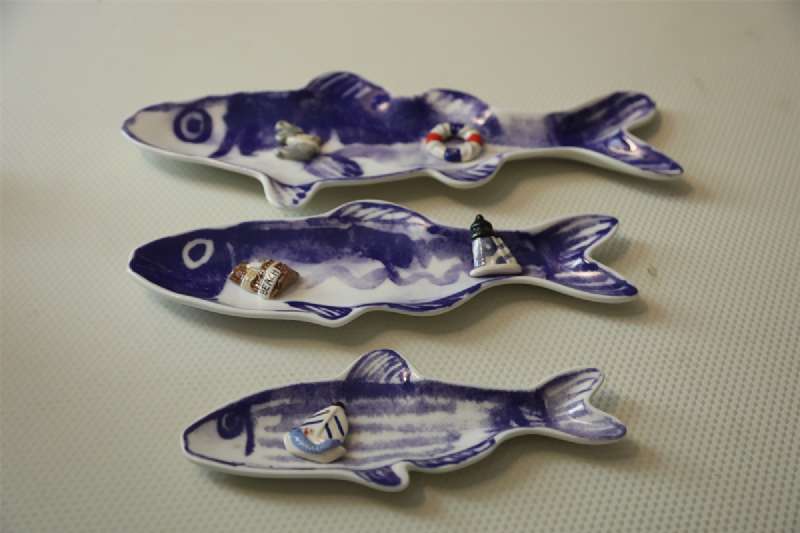 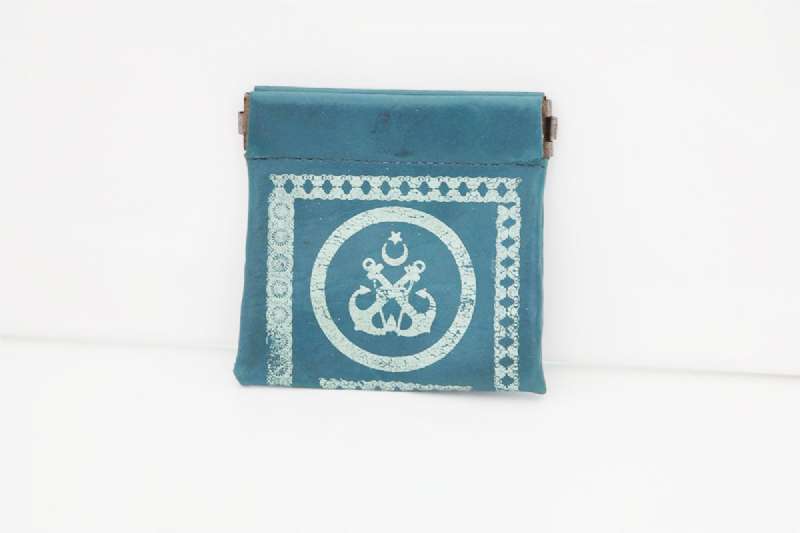 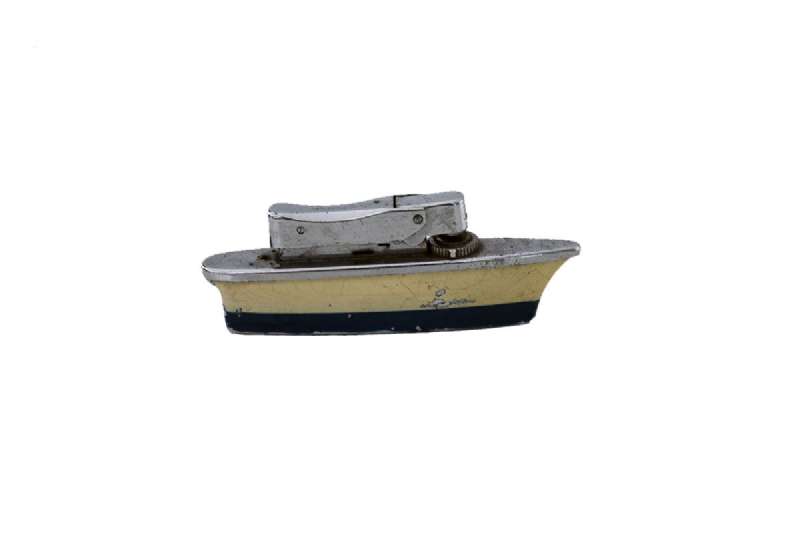 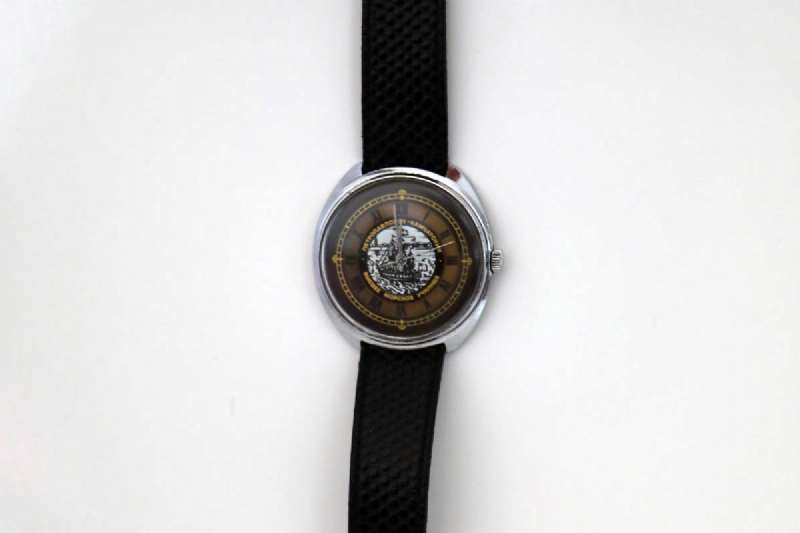 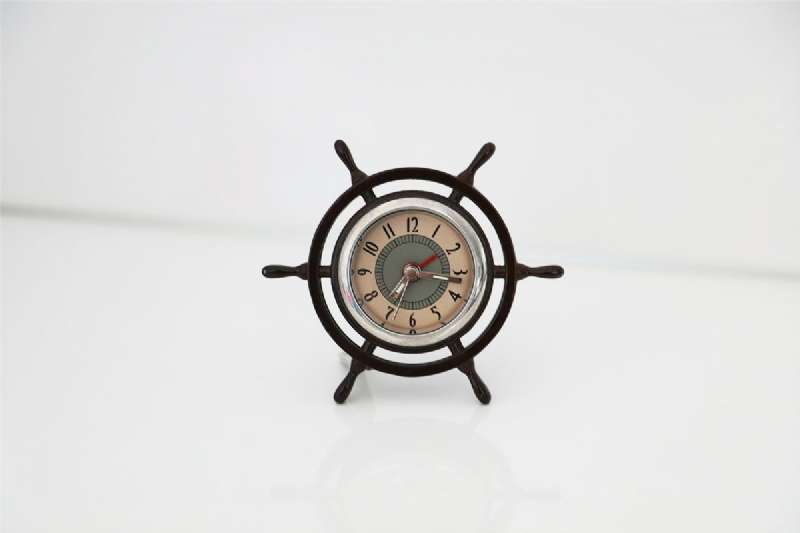