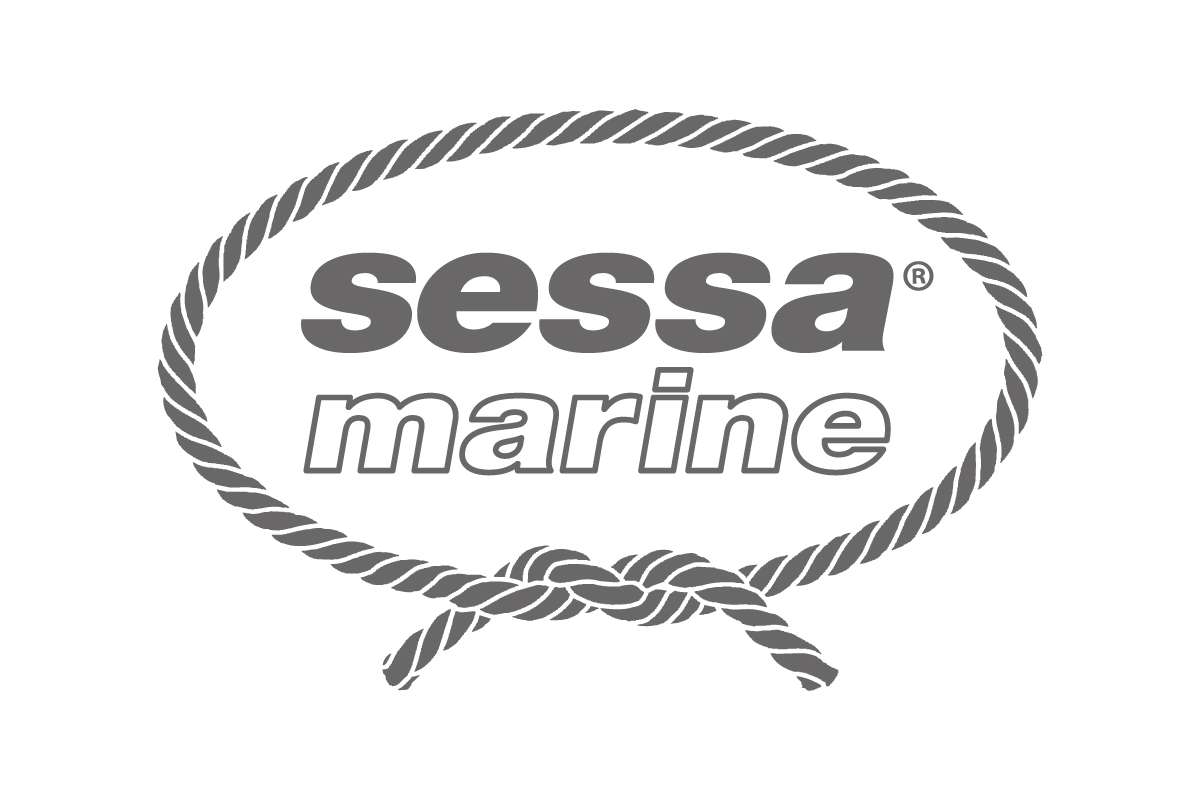 Established in 1958 in Italy by Camillo Braga to produce phenolic and polyester resins, Sessa Marine has become one of Italy's most important yacht manufacturers. In 1968, the company participated in the boat fair in Genoa, where it also entered the maritime industry. In the next period, it started to produce small boats and gradually expanded its production network. If we give more detailed information about the company and its successes.

One of the company's most important activities was the acquisition of the factory in Arcona, near Milan, in 1972, where it built the Piaggio jets for the first time. At the same time, the company was the first Italian company to start building small inboard jet units. In 1986, the company bought Fyberstamp and moved its production facility to Bergamo. In this period, it started to produce boats that attract attention in the world, such as Ferretti, Italy's leading boat manufacturer. The company later merged with Sessa to establish the joint Sessa Marine Spa. In the next period, it started to produce highly developed and important boats. Sessa Marine is an important company that was established later than other yacht manufacturers but almost closed the gap in a short time. It continues to grow and do better every day. The priorities of the company are always to produce comfortable and innovative boats and to introduce the customers to the better. 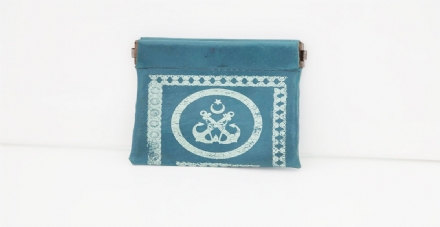