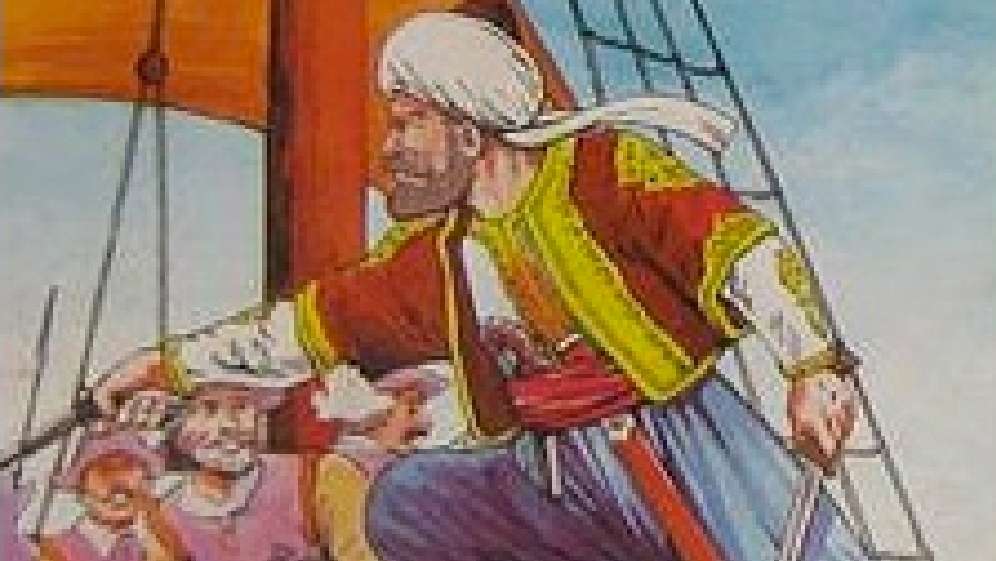 Although the exact date of birth is not known, it is estimated that he was born in 1488. It was rumored that he was born in Kazdağı. Oruç Reis educated him as a levent at a very young age. He took part in Barbaros’ important naval expeditions. This led him to understand the development of a multi-faceted maritime situation.

He has reached the rank of admiral with its success and maritime experience. In 1540, he was taken prisoner along with Turgut Reis while they were doing the maintenance of ships in one of the ports of Corsica. He worked as a force on Genoese ships for 4 years. He has been rowing as a force for 4 years.

Salih Reis ruled the right-wing of the Ottoman Navy in 1538 during the Preveza Sea War. In 1551 he was awarded the title of Governor of Algeria. In 1553, it seized Moroccan lands and expanded the Ottoman territories to the Atlantic Ocean.

In the memory of Barbaros Hayrettin Pasha, Salih Reis was the second most hated sailor by the enemies. Of course, Barbaros Hayrettin Pasha was the first one. Even Andrea Doria mentioned his hatred towards the Ottoman sailors. Everyone knew that Salih Reis could win the hatred of all enemy rulers and admirals because of his superior intelligence, maritime and maritime ability.

With the superior capabilities of Salih Reis, he was the pioneer of many sea victories during the Ottoman Time. He died in 1556 in Algeria. With the death of such an important sailor, the Ottoman Navy was deprived of a great admiral.