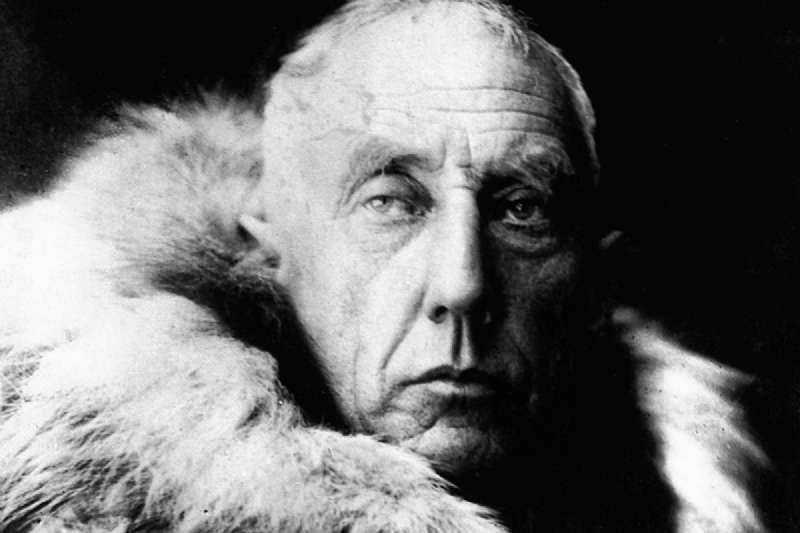 Born in 1872, Roald Amundsen dropped out of his medical school when he was 21 years old. The reason for leaving the faculty was the desire to discover the poles. After joining the Antarctic expedition in 1897, he took part in the northwest passage between 1903-1906. It was his goal to be the first person to reach the north pole. However, in 1909, Robert Edwin Peary claimed that he had reached the arctic pole. Roald Amundsen redefined its target as a South pole. With the ship called Fram, Roald Amundsen and his team sailed. Only the captain of the ship and two sailors knew that this voyage was to the South pole. Other employees learned the purpose of the journey much later. When they reached the Whale Bay of Antarctica, there were dogs, sleds, enough close, and abundant food alongside Roald Amundsen and his team. The main reason for having dogs with them was to use to pull the sleds. Then they would consider it food. On 8 September, Roald Amundsen and eight people left the bay and started the journey that would last for a few days. However, they had to return when the air temperature was -56 degrees. Some dogs died while returning from the first attempt that failed. Roald Amundsen set out with four people for the second trial. Four sleds and 52 dogs were also with them. They climbed the Axel Heiberg glacier. During the climbing, 7 dogs died, but the team reached the Antarctic plateau. Here, 18 dogs died. Some of the dead dogs were used as food. The remaining part was stored for the return trip.

Roald Amundsen and his team had reached their goals about 2 months after starting their journey. They reached the South pole on December 14, 1911, and made a discovery there for a while. The purpose of the discoveries was to make sure they achieved their goals. On the 18th of December, they went on the way back. In this discovery journey, which lasted for a total of 99 days, 3440 km of roads were traveled.

In August 1912, Roald Amundsen and his team were honored by the Norwegian king. The entire team of the South Pole Medal was presented. Later on, Roald Amundsen did not lose interest in the poles. When the year was 1918, he went on a new expedition to reach the north pole. However, it was not successful. Roald Amundsen died in 1928.