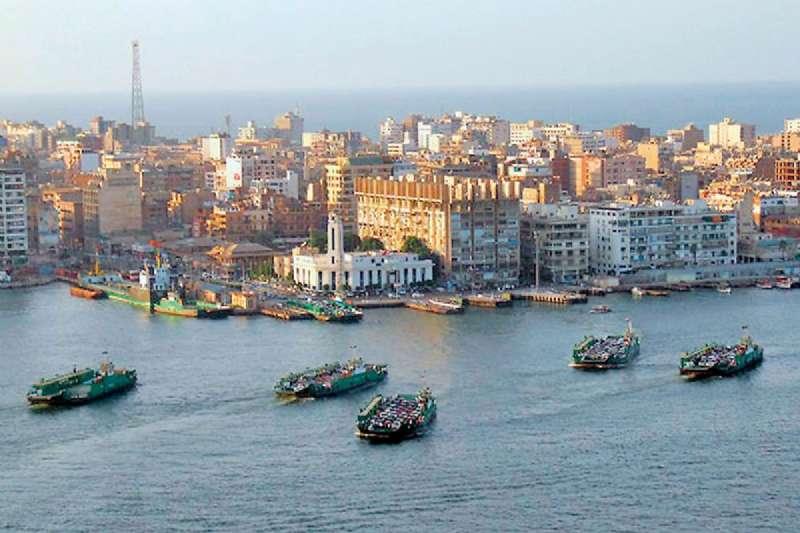 Port Said, which is an important city on the Mediterranean coast, is located in Northern Egypt. It is close to the Suez Canal due to its location. This is further increasing the importance of the place operating as Port Said ship ports. Port Said is the administrative center of the Port Said province in Egypt. The city of El Ariş is located in the east of this city, the city of Dimyat in the west and İsmailiye in the south. Opposite this city, there is a twin city named Port Fuad. The city of Port Said, together with Alexandria, is one of the important port cities of Egypt. Although the city's population is changing steadily, it has been calculated around 570 thousand on average. Due to the location of the city, the industrial sector and fisheries are among the important economic activities. Processed foods, different chemicals, and tobacco are among the important products in the industrial sector, which is called an important economic activity in the region. It is known that the city used for summer purposes in the summer season.

Port Said Ship Ports The port is located at a key commercial point between Asia and Europe. 8 percent of international maritime trade is carried out on this route. 8 percent of data annually reveals the importance of the port. It has an area of ​​approximately 461 square kilometers. It can be said that with this face measurement, Singapore is approximately two thirds. The port consists of 2 developed regions and 4 ports. Developed regions are as follows: East Ismailia, Qantara West.

The four ports in Port Said are as follows:

The port is in an important place due to its geographical location. Many merchant ships actively use this port during the year. This makes important economic contributions to Egypt and the city. Port Said port provides convenience for the movement of ships thanks to its large area. Important historical events occurred in the construction of the port. This further increases the port's value. The city was founded in 1859 and reached its present state.