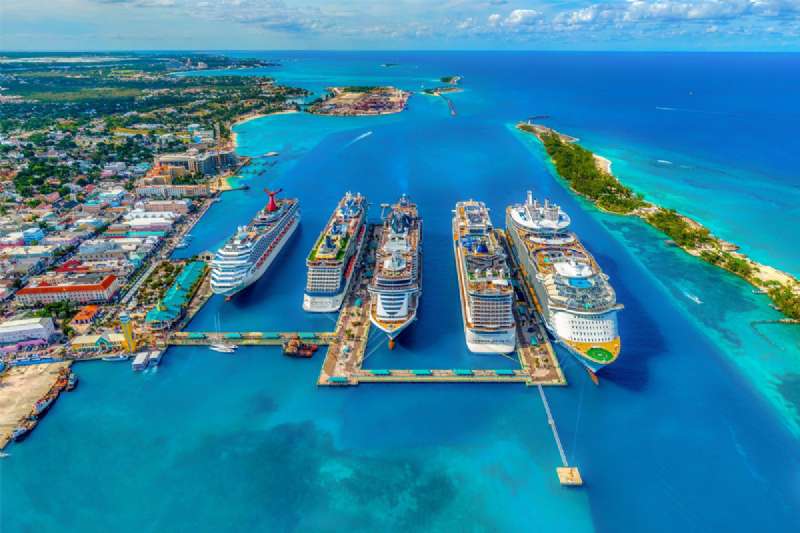 The city is the capital of the Bahamas and has the feature of being the largest trade center. Approximately 70% of the country's total population lives in this city. This shows the importance of the activities carried out in the city. Nassau ship harbors are one of the important structures in the city. Many passengers are visiting this port during the year. There are daily flights to the Caribbean, the United States, Canada and the United Kingdom from the airport, which is 16 kilometers away from the city. Thanks to these flights, it is possible to reach the desired country. The ease of transportation has contributed to the development of the city.

The city is located on the island of New Providence. The city has been historically known as the pirate castle. The name of the city comes from Nassau in Germany. The city has a warm and tropical climate. The attraction of the city is very high with its white sandy beaches and beautiful hotels. The huge-sized aquarium and casino in the city also attract many tourists. The presence of historical buildings dating back to the 18th century was effective in making the city a tourist center. Traffic flow in the city is provided from the left. It is famous for its special dish called Conch and this dish is known as shellfish. There is a large covered market in the city. This bazaar is known as the place where products made for handicrafts are exhibited and sold. There are Ardastra Gardens on the west side of the city. These gardens are an area where tropical plants, which are very precious and uncommon, are grown.

It is an important structure for the port, city, and country. It has a port feature used by many tourists every year. This contributes economically to the city and the country. The port is a place visited by cruise ships almost every day. It is located at 25 degrees north and 77 degrees west latitudes. Although it is mentioned as a relatively small port, daily visits and trade volumes are high. The port is located between the New Providence islands and the Paradise islands. Nassau ship ports are considered one of the important ports in terms of location. Some companies' ships use the port extensively such as Disney Cruise Lines, Norwegian Cruise Lines, and Carnival Cruise Lines are some of them.