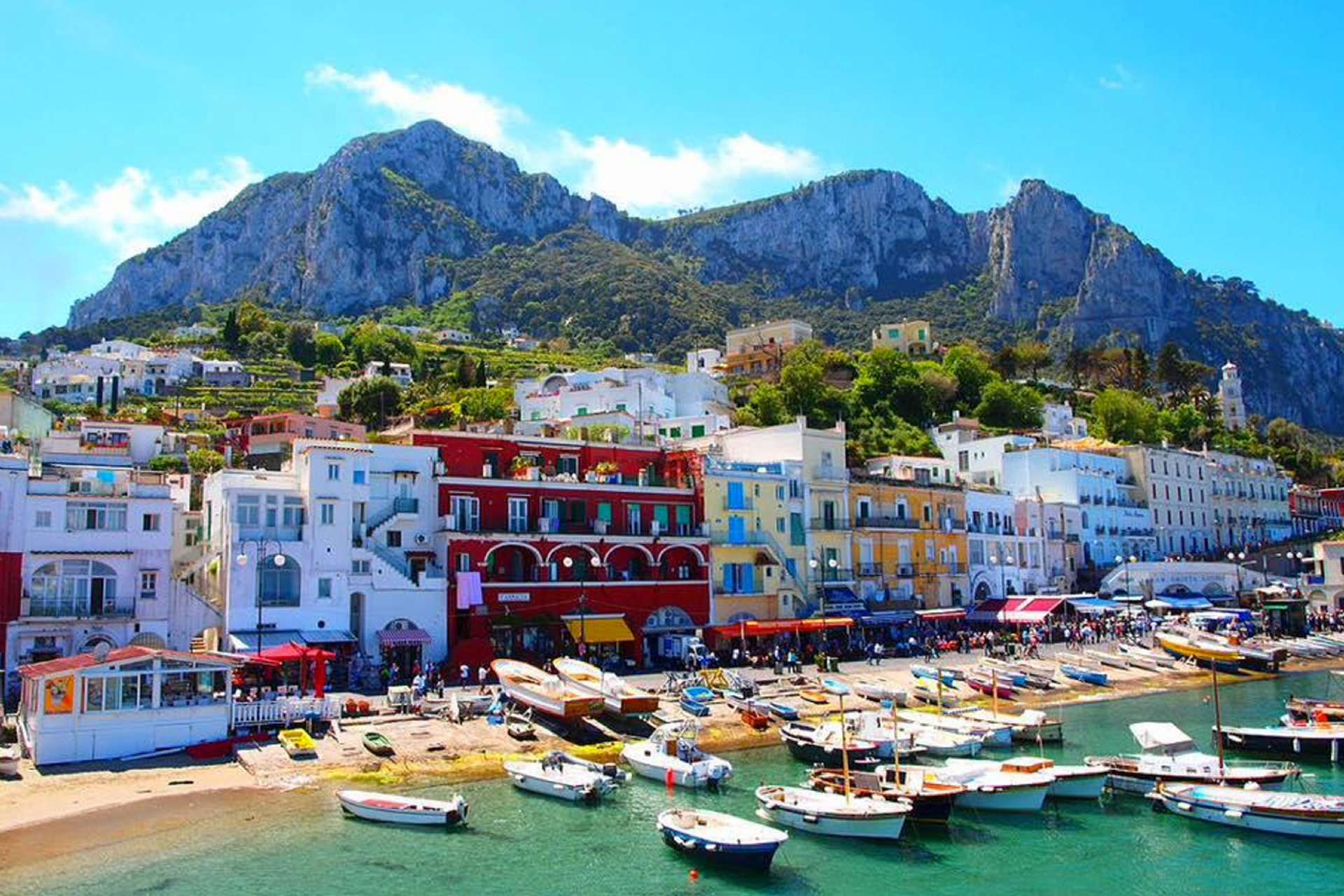 It is the main port of the island of Capri in Italy. Marina Piccola, located on the south coast of the island, was established before Marina Grande. This place was ruled by Augustus and Tiberius. This port, which was first used as an old fishing port, was frequently used by the Romans especially during the Augustus period. Afterward, the building named Palazzo a Mare was built near the port. Marina Grande is an important port for Kapri. It offers significant economic contributions to the region. After the Augustus period, the port was strengthened during the Tiberius period. Capri Island is the first point to be printed on the island for the Greeks. This particular place is of great importance to the Greeks. As Greek women say, the island of Capri still has the characteristics of a Greek island. In the 17th century, the priest Costanzo died beside the harbor. After this death, he was considered the patron saint of the island. Also, Chiesa di San Costanzo is located between the port and Anacapri. The port is located on the north side of the island. In 1928 the settlement in the region was directly in the bay. The port was later turned into a port with a beach. Along with the beach, this region has become a seaside resort. Transportation between the port and Naples is possible by boats in the port. Besides, it is possible to visit the Blue Cave in this way. Many luxury hotels have been built around the harbor. These hotels make it easy for many tourists to visit the region. Festivals are organized in the region at some times.

The port has a worldwide reputation. It is seen that the port is located exactly 40 degrees north and 14 degrees east latitudes. The hotels located around the harbor serve at full capacity every period. This situation is also very important in terms of showing interest in the region and port. Many ships anchor at the port every day. The mountains around the port add a different visual to the region. As a result of the lighting used by the accommodation around the port in the evening, the view of the port becomes enormous. Marina Grande harbor is the favorite of many tourists due to its worldwide reputation. As a result of this, it is seen that the port has made an important contribution to the region economically.

Bartolomeu DiasRoald AmundsenLife Jackets and Life BuoysAzimutYachts are in the Aegean BayThe kings of the surface of the water, which has expired, began to be dismantled as raw materials Beneteau