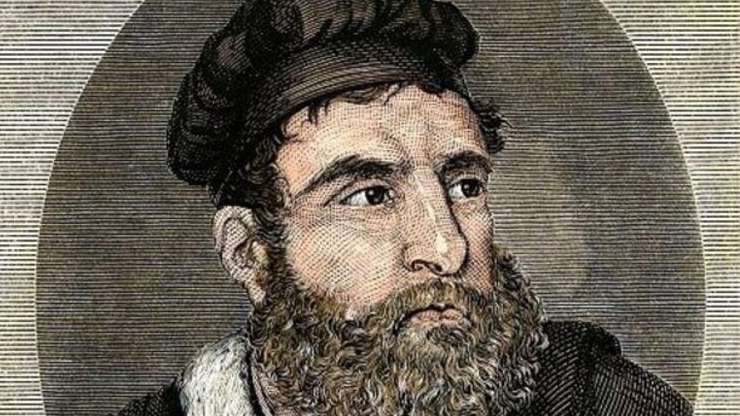 Marco Polo is an Italian traveler who was born in Venice in 1254. He was the son of Niccolo Polo. Niccolo Polo is a famous Italian explorer and merchant. During his childhood, Marco Polo, along with his father, visited the Black Sea and Mediterranean trade centers. Some sources suggest that Marco Polo is Hungarian. Although there is no definite information about it, it is more dominant than it is Venetian. Marine knowledge is very developed because of continuous sea cruises. He also learned the trade very well from his uncle and father.

Marco Polo, along with his father and uncle, went on a 24-year trip to Asia. During this time he learned a lot about trading with the Far East. It has become dominant in this geography. Marco Polo, who made agreements to sell the rich people's goods in different places, thus applied the first example of the so-called ‘venture capital’ today.

On their return to Asia, they coincided with the Battle of Curzola between Venice and Genoese. During the war, Marco Polo was captured by the Genoese. This year corresponds to 1298. In his cell, Rusticheollo wrote his life story to a friend named Pisa. This work is important in terms of its content and subjects covered. It has led to the recognition of the Far East and Africa.

Marco Polo was released in 1299. Marco Polo, who survived the Genoese prisoner's cell, continued to trade. In 1271, before the prisoner was sent to the Kublai Khan by the Pope, they went on an Asian expedition with his father and uncle. After 2.5 years of travel, they sent the letter to Kublai Khan. They also traveled to Asia for 17 years because of another task assigned by Kublai Khan. They made history and geography studies.

The task that Kublai Khan assigned to Marco Polo and his father and uncle is to collect information about the cities in Asia and to write a book. This book begins with travel to Bolghara. Ukek and Bukhara, respectively, and book topics continue. The book has had positive benefits in explaining and recognizing many cities. The awareness of these cities in Europe has increased thanks to the book.

Marco Polo, Before he was captured again, in 1292, he and his father and uncle carried a princess on a sea cruise to be taken to the Shah of Iran. They set out on this mission with 14 ships and a crew of 600 people. The mission was completed due to a very difficult 18-month sea voyage, but only 20 of the 600 crew survived. Marco Polo passed away in 1324.