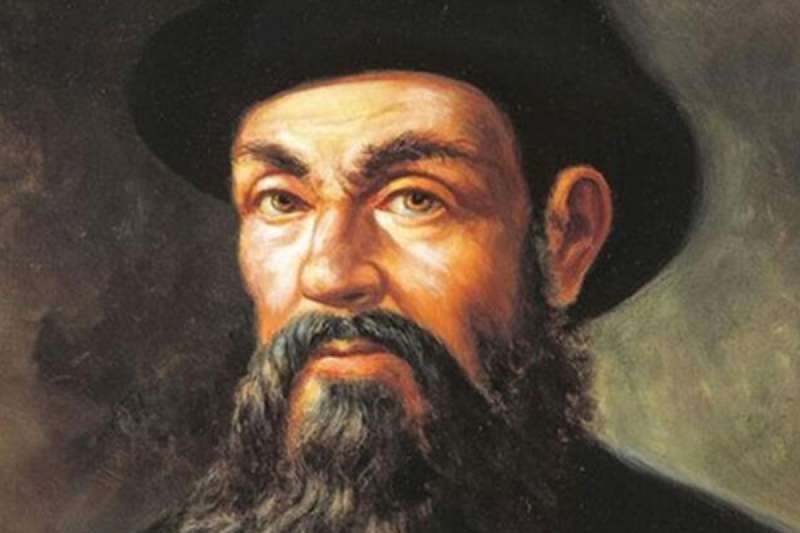 Magellan, known to be born in one of the spring months of 1480, embarked on his first sea journey when he was 25 years old. His mission on this journey was to deliver Francisco de Almeida to India. He was the general governor of Portugal during his tenure. Magellan saw his first war after a local king refused to give Almeida even though he had received taxes. Almedia captured the area known today as Tanzania.

In 1506, Magellan went to East India. Here he discovered the Spice Islands. He joined the Diu Battle in February 1509. This communication showed that the Ottoman state had lost its power in the region. Magellan, who was appointed captain in 1510, took the ship to the east without permission within one year. As a result of this move, he lost his captain duty. He was forced to return to Portugal.

He was sent to Morocco in 1511 and asked to participate in the Amazon War. While the war was continuing, he left the battlefield without permission because of the wound he received from the knee. With this incident, he fell out of the eyes of Almedia. At the same time, he was accused of conducting illegal trade with the Umayyads. Even though the effect of the charges has diminished over time, King of Portugal 1 Manuel refused to increase Magellan's wages. It is also said that no new job will be given to him as of 1514. In the face of this situation, Magellan found the solution to the Kingdom of Spain.

On August 10, 1519, Magellan and five ships left Seville and arrived at Sanlucar de Barrameda. This journey was the beginning of the world tour. The expedition made by Magellan is considered the first trip around the world. It is also the first time to cross the Bosphorus in South America at the junction of the Atlantic ocean and the Great Ocean. During these trips, Magellan and his team also encountered animal species new to Europe. These species are llamas and penguins called humpless camels.

Magellan Nebulae were discovered in the southern hemisphere. The nebulae are the two closest galaxies. Besides, the environment of the world was learned thanks to the expeditions made by Magellan. The journeys made suggested that there should be an international clock system. Because when the trips ended, there was a discrepancy between the days in the logbooks and the days left behind. A special delegation started preparations and conveyed this problem to the pope. After providing various services in the field of maritime, Magellan passed away in 1521.