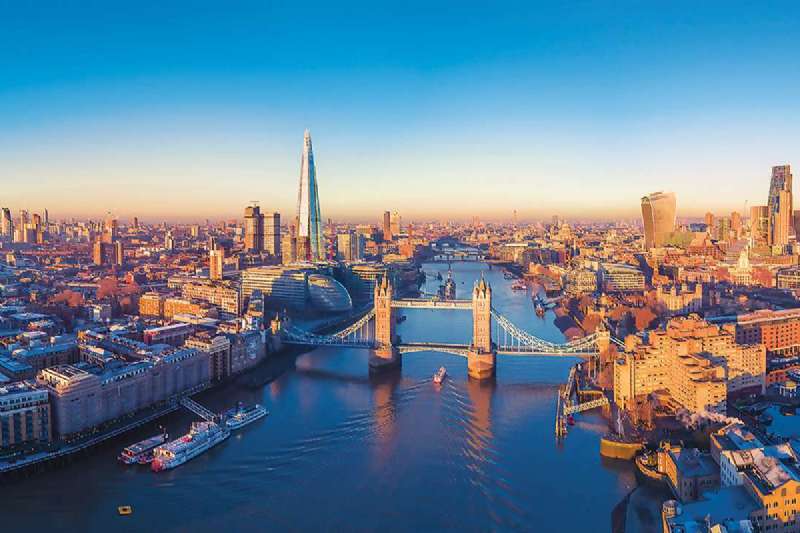 It is the capital of England and the Great Kingdom. The city is located on the River Thames, southeast of the island of Great Britain. It has an important history. The city has a history of two thousand years. The city is ruled by the Mayor and City Council. London ship harbors in the city are considered as important structures. London; It is a city that attracts attention in terms of culture, art, fashion, economy, trade, media, health, research and development, professional services and tourism. It has a significant place among the financial centers in the world. It is the fifth city with the highest gross domestic product among the metropolitan cities in the world. Considered as the world cultural capital, the city is in the most visited location in the world and has a lot of passenger traffic. It is a city with the most developed airport in the world. The universities in the city are among the universities that are in high demand and provide quality education worldwide. People with many cultural differences live in London. It is known that more than 300 different languages ​​are spoken in the city. There are four World Heritage Sites in the city. These; Kew Gardens are Westminster Palace, Westminster Abbey, and the Tower of London. Also Greenwich and St. It is considered one of the important structures in Margaret Church. The London Underground, located in the city and used extensively, is the oldest underground railway network in the world. Many sectors operate in the city. These sectors are spread over different areas of the city.

The port is a part of the River River. It is the second-largest port among the ports owned by the UK. It is managed by the London city administration. The port can host all kinds of ships. In addition to cruise ships, Ro-Ro ships frequently use the port. The port has made very serious contributions to the city's economy since the first century. Many companies operate in the port. For this reason, the trading volume of the port is at very high levels. London ship harbors are a port that tourists also use extensively. Many industries have developed in the harbor. For example, the sugar refining industry is one of them. The port makes very important contributions to the country and the city. While the protection of the port was provided by the police at first, today the port is under the protection of many forces.