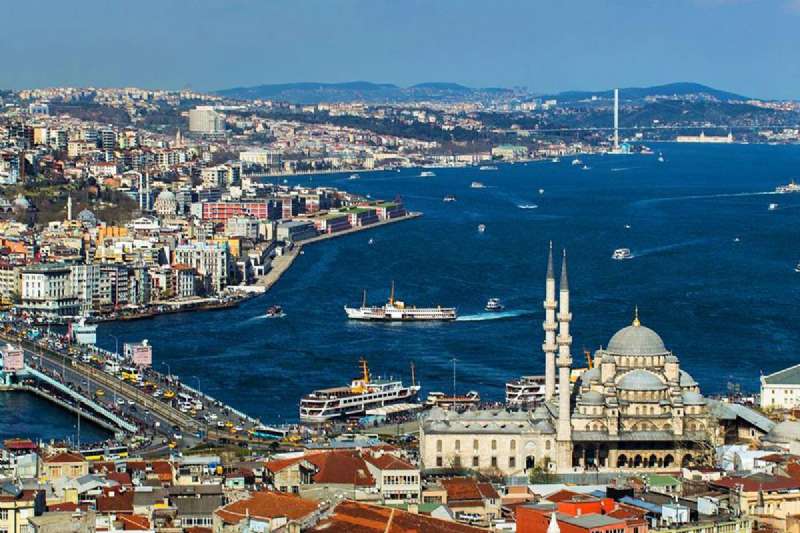 Turkey is one of the 81 provinces and is an important city. It is the most populous city in the country. It is a pioneer in many fields and has the feature of being a developed city in many fields. It is the 34th largest city in the world. It has also been identified as the most populous city in Europe. In the ranking made in this way, it is the sixth in the world. Istanbul ship harbors are vital for the city. Therefore, serious importance is attached to the development of the port. Making stable investments at the port every year is an important indicator of this. City, in the northwest of Turkey, surrounded by the Golden Horn is located along the Marmara sea. The city is in an intercontinental position and attracts attention to this feature. The Asian part is called the Anatolian Side and the other part is called the European Side.

Istanbul is also an important city with its history. It was found in the hands of the Roman Empire between 330 and 395. It hosted the Byzantine Empire between 395 and 1204. Between 1204 and 1261, the Latin Empire reigned in the city. The last time the Byzantine Empire came back between 1261 and 1453. It has been under the sovereignty of the Ottoman State since 1453. Many archaeological excavations are carried out in the city. Very serious findings are obtained from these excavations. Primitive human findings are found here. According to these findings, the first man goes back to 400 thousand years. Different names were given to the city in every period. The name wealth of the city is therefore high.

Port is considered important for Turkey and Istanbul. The exact location of the port is as follows: The port is located in Beyoğlu between Fındıklı and Karaköy districts. There are two separate sections as Salıpazarı and Galata Wharf. The construction of the Galata Dock was first started in 1892. This construction took 8 years and was completed in 1900. Two warehouses were added in 1910. Besides, 3 warehouses were built in 1928. Salıpazarı wharf was built in 1957. With this last construction, the port has reached its final form. Istanbul ship harbors are home to cruise ships arriving in the city. Tour buses take tourists from the sea to the historical places of the city. In this context, many tourists come from the sea.