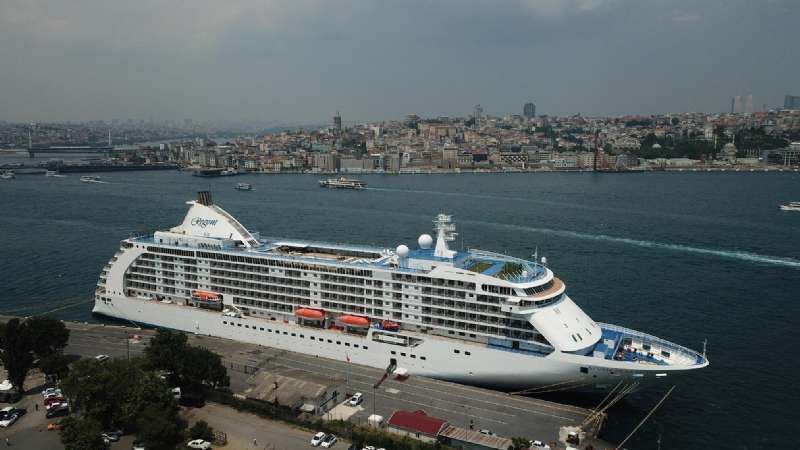 Istanbul is one of the cities in which our country hosts most tourists with its historical and natural beauties. Istanbul, which was selected as the European Capital of Culture in 2010, offers different tourism options. Culture tourism is at the beginning of these varieties. Sea tourism and gastronomy tourism are among the most preferred varieties. There are also different ports varieties for cruise ships in Istanbul.

More cruise ships will choose the Turkish ports because of Turkey's geographical location. For this reason, the Turkish government will improve more investments and projects for cruise tourism. That is why, the new port project Yenikapi, the district of Istanbul, is expected to be put into service as soon as possible. 2020. This port is designed to be one of the leading ports in this area. It will be large enough to accommodate eight cruise ships at the same time.