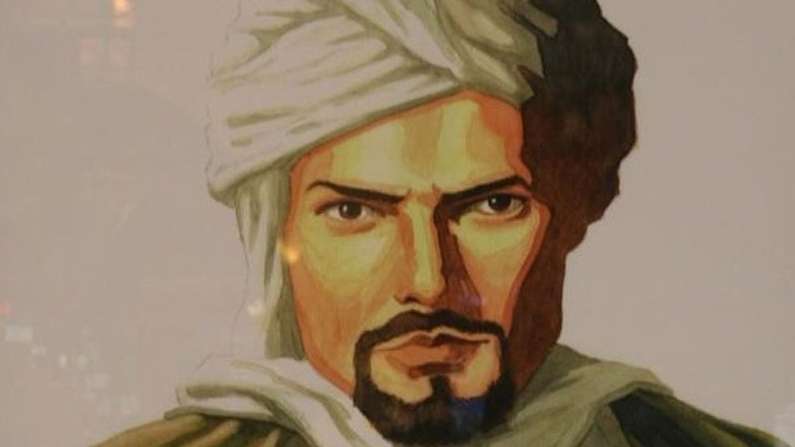 Ibni Batuta was born in 1304 in Tangier, Morocco. He is the author of the book named “Rıhlet-ü İbn Battuta travelogue. Ibn Battuta was the greatest traveler of the Middle Ages. He belongs to the Levate tribe. The tribe is of Berber origin and migrated from Berka to Tangier. He belongs to the Maliki sect. In 1325, he went to Mecca as a Muslim. As a result of the events, he encountered during this journey, his desire to see different places increased. He has traveled to the Middle East, Africa, and the Far East differently. At that time, these regions were not known by the Europeans.

Ibn Battuta was fluent in Persian and Turkish. He served as a judge in most countries. He set out on his way to Hajj in 1325 when he was 20 years old. He reached Cairo by road. He started his journey with the North African coast. It aimed to cross the Red Sea and go to Mecca through the Nile. However, due to the fights among the tribes, this goal was not achieved. So he had to return to Cairo.

Because of the words of a dervish, Syria went to Damascus. He spent the month of Ramadan here. Through this journey, he had the opportunity to see many holy places. Later on, he succeeded to become a pilgrim by reaching his target. After reaching her destination, he decided to continue her journeys. During his new trips, he saw places such as Isfahan, Shiraz, Baghdad, and Tabriz. He then went to Mecca for a second pilgrimage. In the next campaign, he decided to start the coast of East Africa.

After staying in Mecca for about a year, he traveled to the southern parts of the East African coast. Trade is aimed to make an important fortune. However, he planned to take one more trip before his destination. He traveled thoroughly to the south, touring Ethiopia, Mogadishu, and Zanzibar. He stayed in Kilva. He also had the opportunity to visit Oman and the Strait of Hormuz. On his return, he stayed in Mecca for about a year.

Ibn Battuta went to Constantinople in 1332 to meet the Emperor Andronicus III. In 1332, he managed to move to Afghanistan and then to India. As a result of his accumulated knowledge, he entered the protection of the Sultan of Delhi. Here he served as a kadi. Ibn Battuta, who was disturbed by the unstable attitude of the Sultan, informed the Sultan that he wanted to get rid of the Sultan's attitude and go to pilgrimage to see new countries. Sultan did not take this offer warmly.

The Sultan sent Ibn Battuta to China as an ambassador. However, a group of Indian rebels was attacked on the way. Despite all the difficulties, he went on his way to China. China has been able to reach after difficult processes. After staying here for a while, he decided to go to Mecca. Some places are imaginative in Rıhle, where memories are taking place. However, Rıhle has been an important source of information about the shape and shape of many parts of the world in the 14th century. Ibn Battuta passed away in 1369. Rıhle did not attract much attention in the Islamic world at first. Different translations of the book have been published since the 19th century.