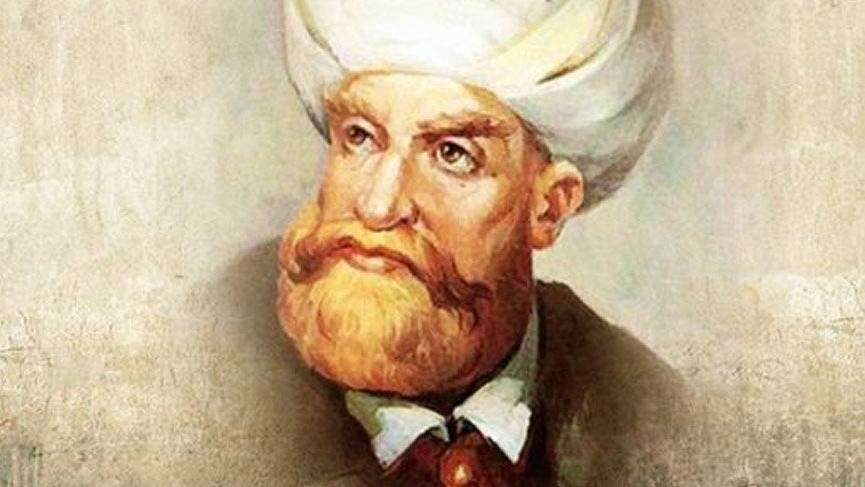 Barbaros Hayrettin Pasha, one of the most famous sailors of the Ottoman Empire, occupies an important place in history, and his real name is Hızır Reis. Yavuz Sultan Selim gave him the name Hayreddin, which means sı the good of religion ”. Barbaros is called because of his brother Oruç Reis. This name, which the Europeans called Avrup Barbarossa yüzünden because of the red-colored beard of Oruç Reis, passed to Hayreddin Paşa after Oruç Reis's death.

Hayreddin Pasha was born on the island of Mytilene in 1470 as one of the four sons of his father Yakup Aga, a Turkish soldier, and Greek Katerina.

Barbaros Hayreddin Pasha, who has made great contributions to Turkish maritime, should be in heaven.

Princess YachtsQuicksilverSunseekerWarning to experts living on the water: “Do not open life jackets without checking their buoys” Robert Edwin PearyMagellanJames Cook