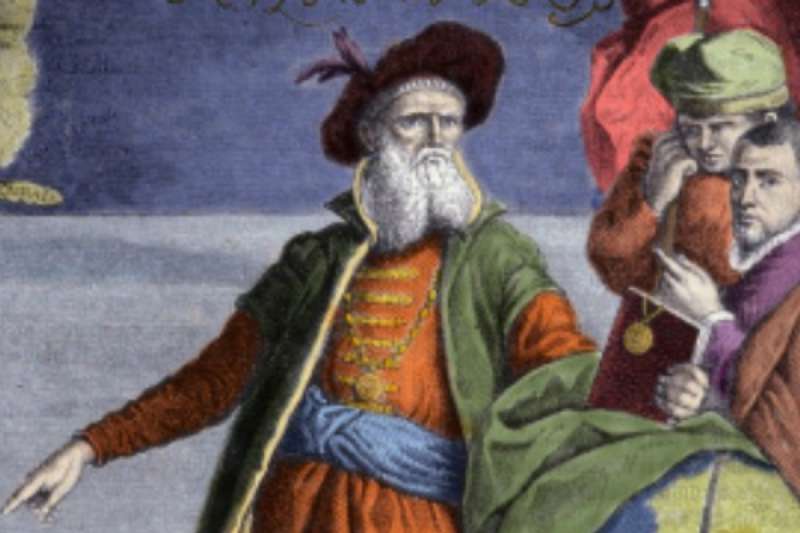 Giovanni Caboto made his name in history as an Italian navigator and explorer. The explorer, who was born in 1450, is also known as Zuan Chabotto and John Cabot. He went to Venice in 1461. He started to engage in trade in Venice. Later on, he started making trips to the Mediterranean shores. He later made it professional.

When you examine the calendars in 1484, he went to London with his family. He was thinking that he should travel to the West to be worked in Asia. He went to Spain in 1490. He stayed there for five years and then returned to England.

In 1495, King Henry gave several permissions to investigate unknown places. For these expeditions, Giovanni Caboto would bring the goods he bought to Bristol and sell it. Thus, he would monopolize the business activities in the enterprise. He sailed with a single ship in 1496 to reach his goal. However, the weather was very bad. Also, Giovanni Caboto had a food shortage. For this reason, traveling had to interrupt and return. In 1497, he took eight people with him and set off from Bristol again. Giovanni Caboto then headed westward. Thanks to this, it reached the North American beaches. He confiscated the land he had reached on behalf of the British king. Then he continued his journey to the remaining time between Scotto and Newfoundland. He returned to Bristol on August 6, 1497, and explained that the land he discovered was very fertile. It would provide access to Japan.

He received new permission from the king in 1498 and sailed with 5 ships. There was a team of 200 people with him. One of the ships had an accident during the trip. They anchored this ship off the Irish coast. They continued their journey westward through the Scottish region. There is no definite information about the continuation of this journey in the sources. According to a rumor, Giovanni Caboto and his team continued to reach America. Another rumor is that the ships disappeared during the journey. The place and date of death of Giovanni Caboto's death are unknown.