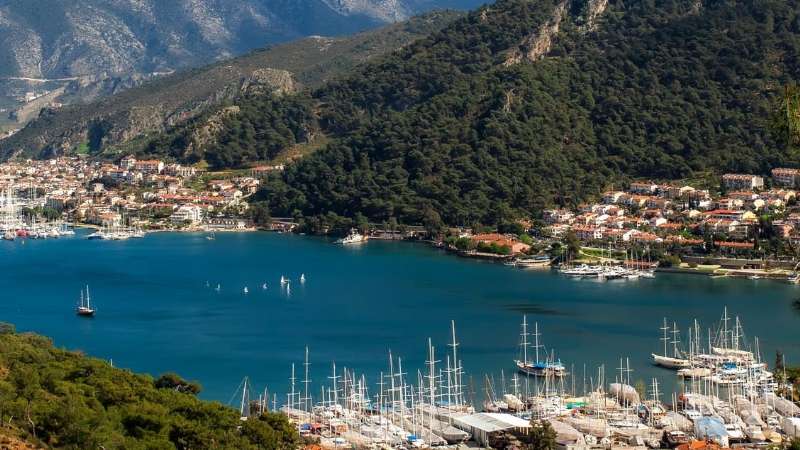 Fethiye, which is a district of Muğla, is one of the ideal cities for entertaining tourists with its natural beauties. It has the potential to become a center of attraction for tourists due to the presence of numerous valleys and sheep, the beauty of its beaches and the possibility of extreme sports. Especially Oludeniz is visited by many local and foreign tourists.

Long-route cruises preferred by high-income individuals have an increasing impact on tourism income in most countries. Being aware of this situation and wanting to improve the district, the mayor of Fethiye spent a lot of effort to build a cruise port in the districts. The mayor received the results of his work and received the necessary permissions from the Minister of Transport. With this port, it is aimed to create employment areas for tens of thousands of people. Cooperations with many ministries are made in cruise port constructions. The construction costs of these ports, which contribute to the development of the country and the region, are high. According to the current situation, it was learned that the location of the port will be determined after feasibility and modeling studies by determining 2 areas for the cruise port.

In short, cruise ships anchor for at least 7 hours or 24 hours, which makes a major contribution to the local economy. In the meantime, passengers shop in the area of ​​the harbor, participate in various activities, spend time in restaurants and cafes. In this way, tourism income in the region increases.