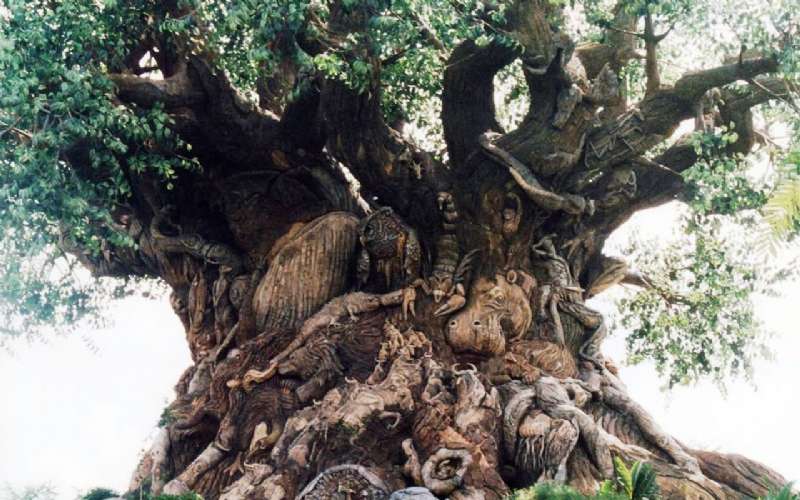 One of the dicotyledonous plants is ebony. Lumber produced from this tree, specially grown in Central Africa, is heavy, hard and black. Ebony, like scrub and shrub, is often used in furniture and instrument making. In shipbuilding, the most robust ship decks are made of ebony wood.

Its robust and rigid structure makes it useful for ship decks. It adds brightness to the surface it is used. A visually black and glossy surface enhances the splendor of ships. Also, its robustness is the most characteristic feature of this timber. It is used as ebony to indicate that the board is too hard. Because of their robustness, some of the captains named their ships and wanted to show their strength.