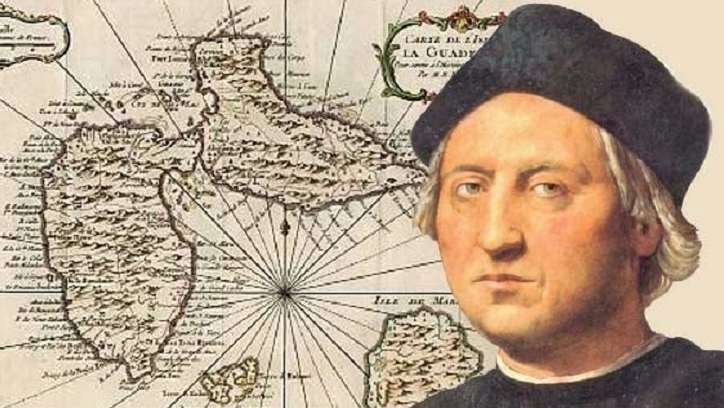 Christopher Columbus was born in 1451. He is a Genoese traveler and explorer. He made 4 different sea voyages where he managed to cross the Atlantic Ocean. He made these expeditions under the auspices of the Catholic Kings of Spain. These expeditions are important in terms of their results. After these expeditions, there were permanent settlements in some islands and colonizations. Hispaniola Island and Spanish Colonization were the places where permanent settlements occurred. Christopher Columbus offered a proposal to move to the West and to reach the East Indies, calling for a new maritime route for the spice trade with Asia. With this proposal, it aimed to increase the competition between the Western and European states. This proposal of Christopher Columbus was supported by the King of Spain.

For this purpose, with the first expedition in 1492, India could not be reached. Instead, he managed to reach the island of San Salvador in the New World in the Bahamas. He made three trips to the coasts of Venezuela and Central America as well as the Antilles. He even claimed that the Great and Lesser Antilles belonged to the Spanish Empire.

As a result of the campaigns of Christopher Columbus, permanent contacts with the Americans were achieved. Although these flights are not the first flights to America, they are important in terms of their effects. These expeditions also played an important role in the development of the Western world. Before reaching America, Christopher Columbus asked for the support of the most powerful states of the time for this time. No state, including the Ottoman Empire, has agreed to provide this support. The only Empire supporting this campaign was the Spanish Empire.

The life of Christopher Columbus is interesting. His father was a middle-class head of the family and made his living as a wool weaving worker. Christopher Columbus made many different cruises during his childhood and youth. Information about this period is very limited. There is no consensus among the portrait paintings claimed to belong to Christopher Columbus. The known physical properties of the explorer indicate that he has red hair and light skin. Christopher Columbus died on May 20, 1506. He was 54 years old when he passed away.