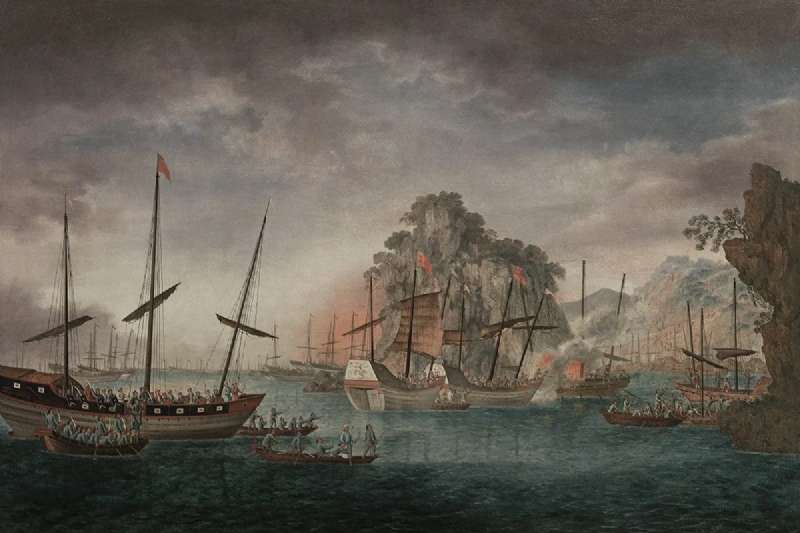 Cheung Po Tsai was born in Xinhui, Jiangmen in 1783. It is in the Chinese nation. Her mother is Cheng I and her father is Ching Shih. However, her parents are not her biological family. They adopted the Cheung Po Tsai. Qing dynasty and former pirate navy colonel. His full name is Cheung Po The Kid. He served as a naval colonel in Qing Dynasty. He is also an old pirate. The Portuguese navy made such a call by knowing Cheung Po Tsai under the name of Quan Apon Chay during the Battle of the Tiger’s Mouth War.

He was once accused of being a pirate. It has been deemed appropriate to kill this crime as a punishment. However, he managed to forgive himself in the coming period. Thus, he was freed from the death penalty deemed suitable for him.

After the sudden death of her stepfather, she became lovers with Ching Shih and then married. While he was married, he had a child named Cheung Yu Lin. They also had daughters. It is linked to the Red Flag Fleet. He was actively involved in this fleet between 1798 and 1810. His job is as the second captain. It continued piracy activities in the South China sea. He took part in battles called Battle of the Tiger’s Mouth and Naval Battle of Chek Lap Kok (Chek Lap Kop Sea Battle).

He served as a naval officer in the Qing dynasty in 1810 and 1822. At the same time, this mission was the last post of Cheung Po Tsai.

In the 1790s, when Cheung Po Tsai was only 15, a pirate named Cheng forced him to become a pirate. For this reason, he kidnapped him. He did a great job of keeping up with the environment onboard the kidnapped. He quickly rose on the ship he was on. Later, it was accepted by Cheng and his wife Ching in time. They adopted Cheung Po Tsai at this time. Thus, he became his legal heirs. They worked with his friend named Cai Qian. Having very good English, Cai has acquaintances at very high positions. They have a voice in selling weapons in the West. They did a lot of work together. He officially surrendered on April 20, 1810. Cheung Po Tsai chose a quiet life, leaving behind 280 ships and 200 weapons. He died at sea when he was 39 years old.