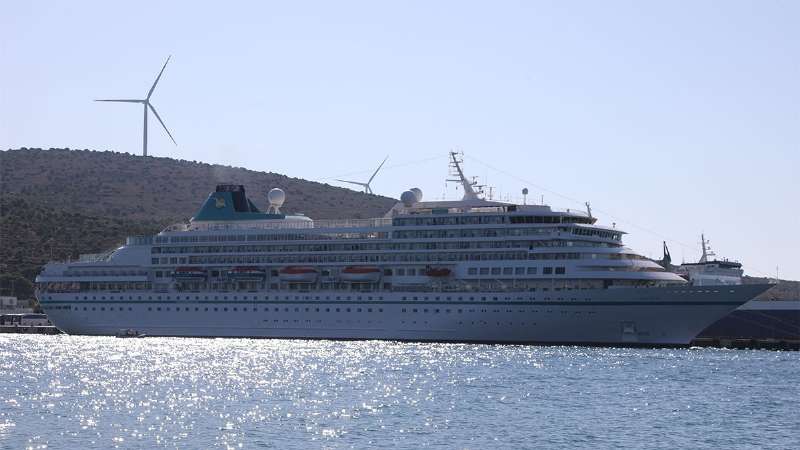 The port in Cesme has been one of the ports that serve as cruise ports since 2003. A new pier was built for Ro-Ro vessels. It is also reserved for cruise ships at the existing pier. The existing port was extended to 323 meters. As a result of all these efforts, the port was transformed into a cruise port where two or four ships could berth. Thanks to its harbor, which is also mentioned in a foreign magazine, Cesme was chosen as the most developed port city with its natural structure. The document, which is an indication of this election, was also presented at the Miami Fair.

The center of Cesme is within walking distance of the harbor. There are also several beaches within a few hundred kilometers of the harbor. Ilica, Alacati, beaches are among the places that attract attention to tourists.

The Cesme cruise port is an attractive point because there is a distance of 130 miles between İzmir and Cesme. It takes eight hours for a large ship to follow this road over the sea. However, after anchoring in Cesme, it will take an hour to go to Izmir by bus.