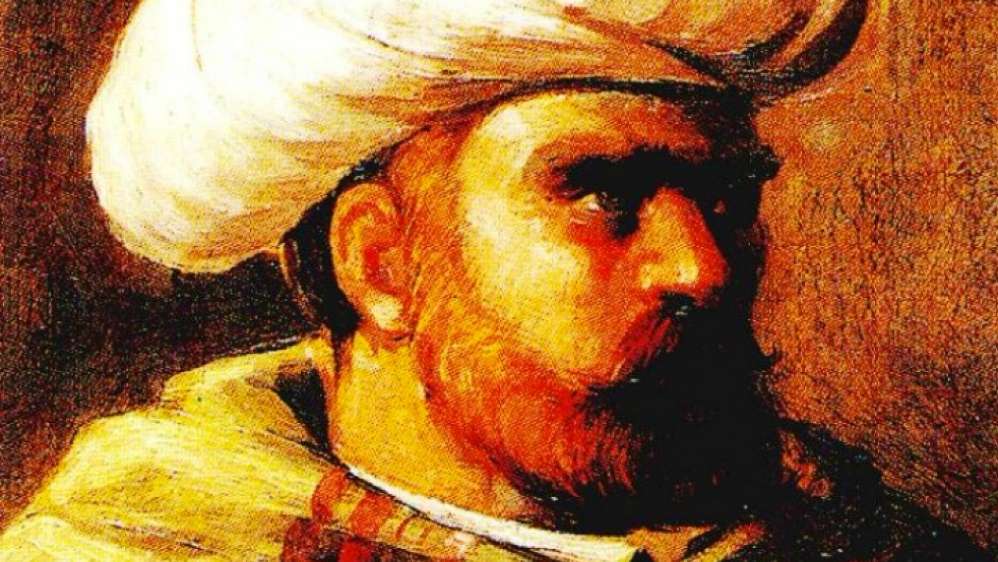 Barbaros Hayrettin Pasha (formerly Hızır Reis) was born in 1478 in Mytilene, Greece and is one of the most famous sailors in the history of the Ottoman Empire. His life started in 1748 from piracy to Captain-i Derya, and his father was Zade Yakup Bey, a sipahi from Gallipoli. His real name is Khidr. But because of the color of his beard, it is called "Barbarossa". Westerners were known as Barbaros because they used the name "Barbarossa", which they gave to his brother Oruç, because of their red beard that played the color of carrots, then he was called Barbaros and Hayreddin was called Yavuz Sultan Selim.

Barbaros, with a ship he had started to trade between Lesbos, Thessaloniki and Euboea. After the liberation of his brother Oruç, whom the Knights of Rhodes held captive, the two brothers came under the protection of Prince Korkut.

Barbaros brothers who took part in the Ottoman navy took part in the protection of Yavuz Sultan Selim with the help of the people of Algeria who wanted to get rid of the Spanish occupation. After the seizure of Algerian and Şerşel in the west, Oruç Reis was declared sultan and Algerian. These expeditions were followed by the acquisition of the cities of Tenes and Tlemsen in 1517. Oruç Reis and Isaac Reis were martyred in the war that Tlemsen took back the city in 1518. Barbarossa Hayrettin Pasha, who was left alone, sent news to Yavuz Sultan Selim and communicated the events in Africa to help the Sultan. With the arrival of military aid, Algeria was added to the Ottoman territories. With this success, Hızır Reis was given the title of Hayrettin by the sultan.

Under the command of the regent of Sicily, the regent Hugo Del Moncada Harras region in 1519 repulsed his stickers Europeans during this war, Khidr Reis, like his brother "Barbarossa" was called. Meanwhile, Sultan Süleyman the Magnificent called Barbaros to Istanbul to bring him to the naval command. After Barbaros Captain was appointed as the pashalik, he defeated the European Forces led by the Spanish and ensured Turkish superiority in the Mediterranean.

Barbaros, who participated in the siege of Corfu in 1537, conquered the islands of Venice because of the failure of the siege. With the victory of Preveze, the Eastern Mediterranean and Central Mediterranean came under Turkish rule. Barbaros, who saved Turgut Reis during the Genoa campaign and made the Nice campaign, made his last campaign successfully. After that, Barbaros, who was mostly engaged in shipyard works, passed away on July 5, 1546 due to illness. He was buried next to the madrasah he had built in Besiktas.

Ottoman maritime peaks in the time of Barbaros Hayrettin Pasha, sailors trained from his school continued this existence for a while. Because of the importance he attached to maritime, he wrote his memoirs by the order of Suleiman the Magnificent, and wrote Muradi Sinan Reis. It is situated only 5 of the precious memories in Turkey.

The Barbaros Monument, erected in the Besiktas district of Istanbul, was built by the famous sculptor Ali Haydar Bara and Zühtü Müridoğlu. The name of the Kadıköy pier in Beşiktaş was named Beşiktaş Hayrettin Paşa.