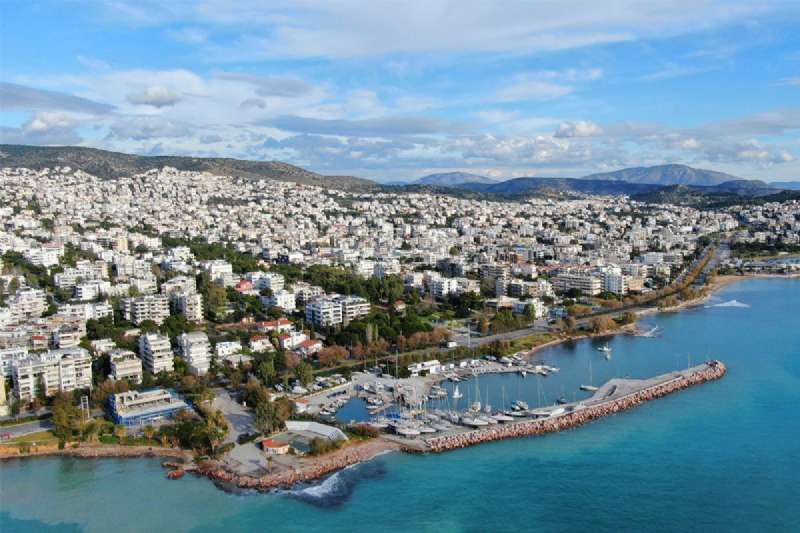 The city is the capital of Greece and is the most populous city in the country. Athens is also the fourth most populous city in Europe. From the past to the present, Athens ship harbors have an important place in terms of history. It is located in the Attica region in the south of the country. The city has an important historical background. It is known that the first settlements in the city were built in the Neolithic Age. B.C. In the 5th century, an important period called the Golden Age of Pericles occurred in the city. In this period, the city experienced the brightest period in its history. Since 1834, the city has been accepted as the capital of Greece. It has preserved this title until today.

Located in the Piraeus city of Greece and known as the port of Athens, Piraeus Port is the biggest port of Greece. The port is the eighth largest port in Europe, considering the tonnage data, and at the same time, it is the third busiest port in the Mediterranean. Considering the year 2014, it is seen that Europe is the largest passenger port considering the current passenger data. The history of Piraeus Port dates back to ancient times. The port has served as the port of Athens since ancient times. By 2009, the port owned by the public was privatized. This port, which was privatized in 2009, was operated by Piraeus Port Authority S.A.

The port has 12 departure ports. It is possible to visit the surrounding islands by taking boats, ferries and cruise ships to the surrounding islands through this port. After getting off the ship, it is easy to reach the train station and metro station by bus. The ship traffic of the port is seriously intense. An important crowd of people welcomes you at the port. The port serves 20 million passengers annually. It has the most important container port feature among the ports located in the Eastern Mediterranean. Since there are 12 departure ports, these ports are listed as E12 starting with E1 order. Apart from these areas, there are also special areas where merchant ships move or stop. shield cruise ships are docked at the E11 and E12 from Turkey door when you come here. When you exit the E11 gate, there is a metro station 2.5 kilometers away from where you are. When you want to take this road on foot, a half-hour walk is enough. The metro station reached at the end of this march serves as the last stop and starting station of the Athens metro green line.